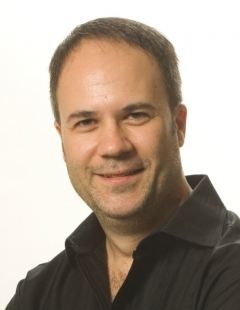 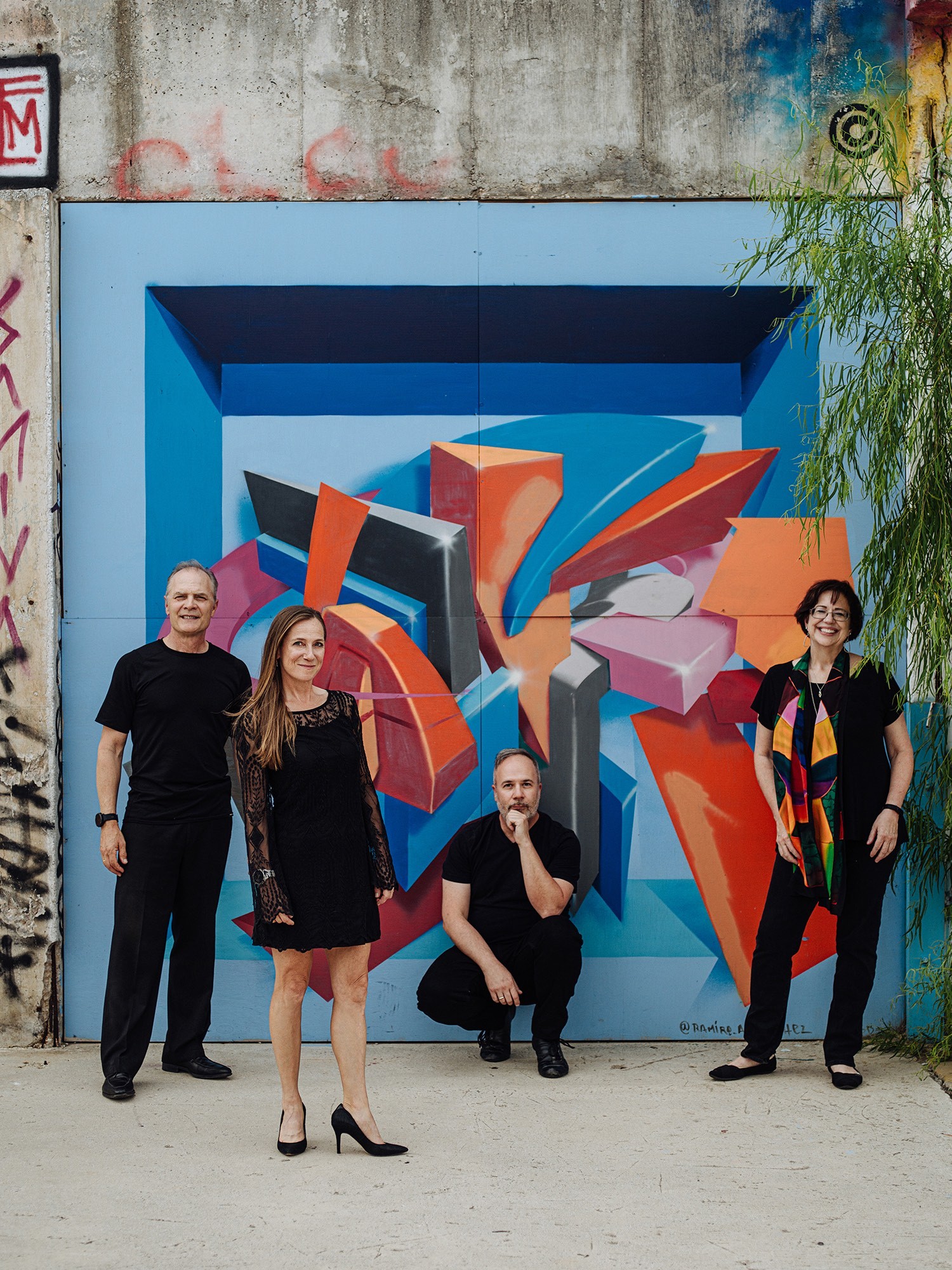 SOLI Chamber Ensemble has been giving voice to 20th- and 21st-century contemporary chamber music since 1994, mesmerizing audiences for nearly three decades with their engaging performances, ensuring the future of new music through educational initiatives, and continually renewing their commitment to the music of living composers through performances and commissions. Winner of the 2013 Chamber Music America and ASCAP Adventurous Programming Award and a 2020 Chamber Music America Classical Commissioning Grant, SOLI continues to champion new works, new contexts, and new audiences for the music of our time.

Turkish-American violinist Ertan Torgul balances a full calendar of national and international recital engagements, chamber music concerts, and solo appearances. He has been SOLI Chamber Ensemble’s violinist since 1996, served as Artistic Director from 2011 to 2019, and was the group’s Managing Director from 2011 to 2020. Mr. Torgul is a founding member of the SUONO Duo/Trio, Quartet ES, and Quinteto Quilombo. He serves as Lecturer of Violin and Chamber Music at UC Santa Barbara and as Affiliate Artist in violin at the University of Houston.